A Brief History of Gen Con 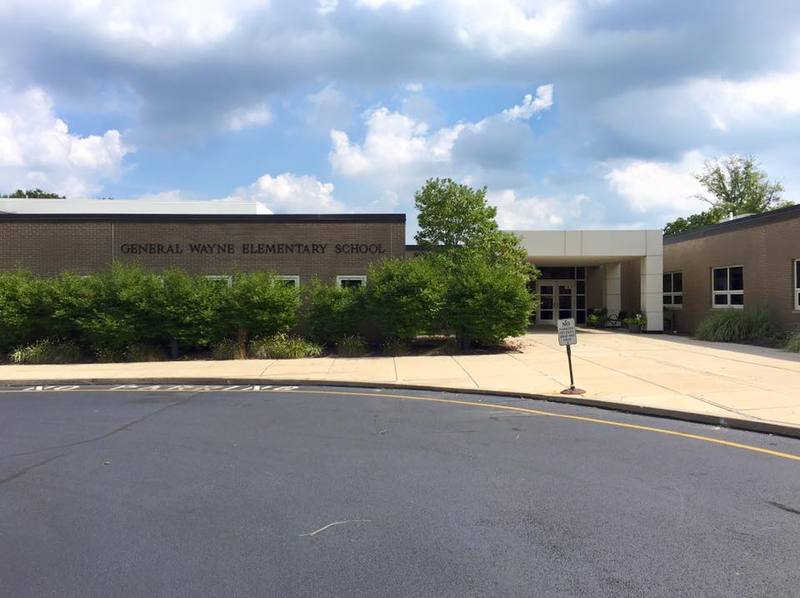 In 1967, members of the newly formed International Federation of Wargaming (IFW), Bill Speer, Scott Duncan and Gary Gygax, planned a July wargaming convention in Malvern, Pennsylvania. Speer took the lead and, living in Paoli, Pennsylvania, selected the nearby General Wayne Middle School in Malvern to hold the convention.  Several people attended the convention and it was generally considered a success. One issue arose, however, when not enough people attended a pre-paid dinner, and IFW was forced to to use their own funds to cover the expenses.  This dinner setback discouraged Speer from playing as large of a role in future IFW conventions.  Speer's withdrawal from convention planning, along with a majority of the IFW membership living in the midwest or northern midwest, paved the way for Gen Con in Lake Geneva, Wisconsin the following year. 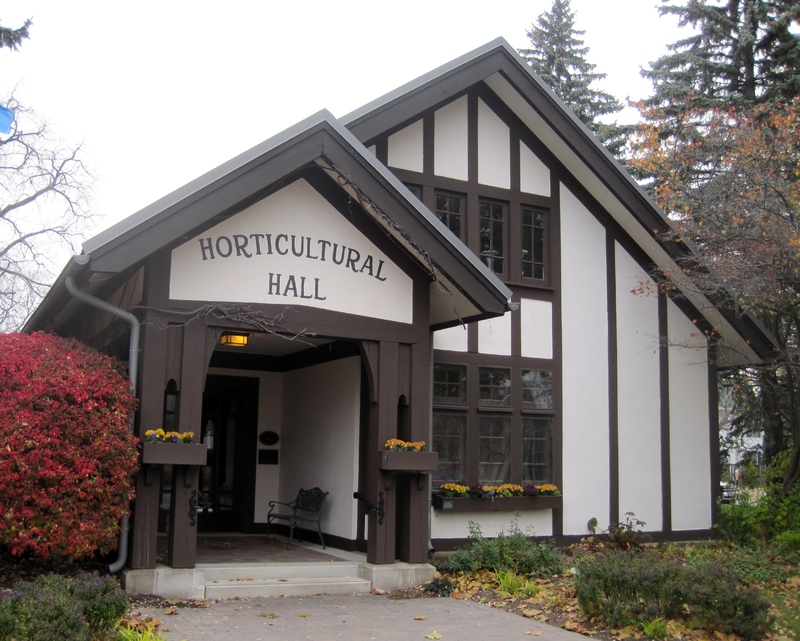 Gygax headed up the organization of the convention in 1968 and relocated the venue closer to his home in Lake Geneva. Horticultural Hall, a small conference center roughly one block from Gygax's home on 330 Center Street, was secured for $50.  The gathering was named Gen Con as a play on the Geneva Convention Rules for Warfare and the convention's new location in Lake Geneva.  Word was spread via the IFW membership, and Gen Con begun.  All in all 96 people attended in 1968, only one-third of which were members of the IFW.

The convention was a small wargaming affair for the first several years of its existence, until a game called Dungeons & Dragons (D&D) came out in 1974 and began to change the focus of the event.  In 1974 and 1975, the schedule remained primarily in the realm of wargaming, with no Dungeons & Dragons events in the program for 1974, and three games of Dungeons & Dragons for prizes listed in 1975 (1975, incidentally, was also the year that TSR, publisher of Dungeons & Dragons, took over management of Gen Con).  In 1976, things began to change in earnest with six D&D events for up to 162 total players. When the 1977 Gen Con came, however, the convention needed to expand to the larger Playboy Resort as a venue where it could more easily accommodate the 389 seats the schedule offered for Dungeons & Dragons players along with other fantasy games and wargames.  Gen Con had outgrown Lake Geneva, and it was time to find another location. 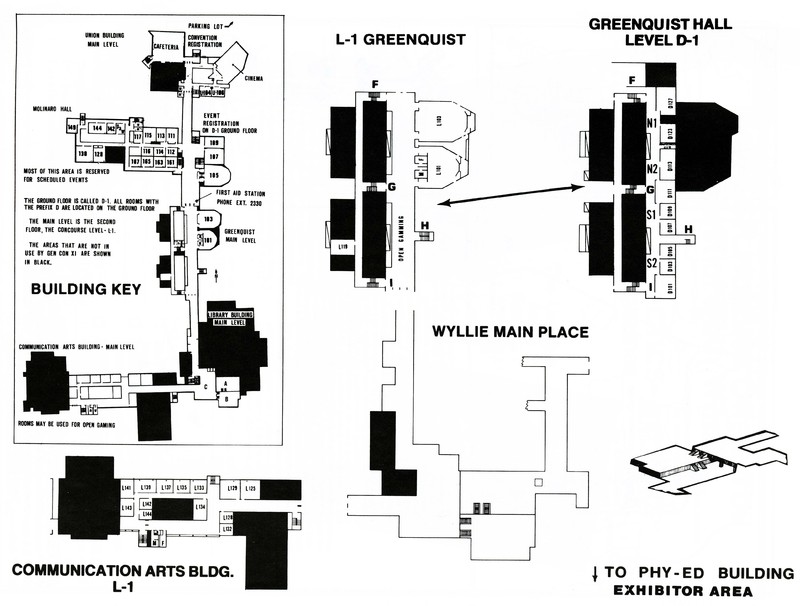 For the next several years the Dungeons & Dragons brand continued to grow, and with it, TSR, roleplaying games and Gen Con.  The University of Wisconsin-Parkside campus incubated the convention during the early period of this explosive growth, 1978 through 1984.  In 1979, a news story began to circulate about a Michigan State student named James Dallas Egbert who had gone missing.  It was theorized that his disapearance was related to his playing of Dungeons & Dragons, and rumors that students would play the game in the steam tunnels beneath the university.  The media attention around this story proved to be both a boon and a bane to the roleplaying game industry, increasing the public's awareness of the hobby as well as beginning a moral panic commonly known as the Satanic Panic surrounding Dungeons & Dragons.  For Gen Con, this manifested as continued growth in attendance and restrictions on Live Action Roleplaying games (LARPs) that lasted until roughly the appearance of the game Vampire: The Masquerade in the early 1990s.

The US Cellular Arena, which is the rebranded MECCA where Gen Con was first held when it moved to Milwaukee.

After a stint at Parkside, Gen Con moved north to Milwaukee, Wisconsin where it would remain for seventeen years.  The location change came shortly following a managerial shift at TSR.  By 1985, when the convention moved to Milwaukee, Gygax was no longer at TSR nor was he associated with the organization of Gen Con.  The convention had also grown considerably by the time it left Parkside.  Its first year on the campus saw 102 events, while it had 663 events listed in the program in 1984.  The move north introduced a new culture to the convention as well, the city of Milwaukee itself.  UW-Parkside was a relatively remote and insulated location, while Milwaukee provided a series of hotels, restaurants, bars and retailers that added local flavor for Gen Con attendees.

While in Milwaukee, Gen Con continued to grow.  By 1993 the convention consisted of nearly 2600 separate events, and an estimated attendance of 20,000.  That same year saw the debut of a new game genre at Gen Con.  Magic: The Gathering (Magic) made its appearance at Gen Con as the first collectible card game in 1993.  Peter Adkison, founder of Wizards of the Coast, the publisher of Magic, was surprised by the sudden success and experienced a windfall.  Though unknown at the time, the growth of Wizards would prove pivotal for Gen Con's future.

By the mid 1990s, TSR was experiencing financial difficulties.  The company had experienced its share of problems in the past, but the issues it faced in 1997 proved fatal.  After some negotiations, Wizards of the Coast purchased TSR, its product lines, and Gen Con.  Though the convention continued in Milwaukee it was surrounded by much uncertainty.  Wizards of the Coast was itself acquired by Hasbro in 1999, and Gen Con along with it.  A couple of years later Gen Con would be sold again, this time to Peter Adkison who then held the convention under the independent Gen Con LLC. During this time Gen Con had continued to grow.  In 2001, with more than 3100 separate events and a shortage of regional hotel rooms it was time to consider moving Gen Con once again. 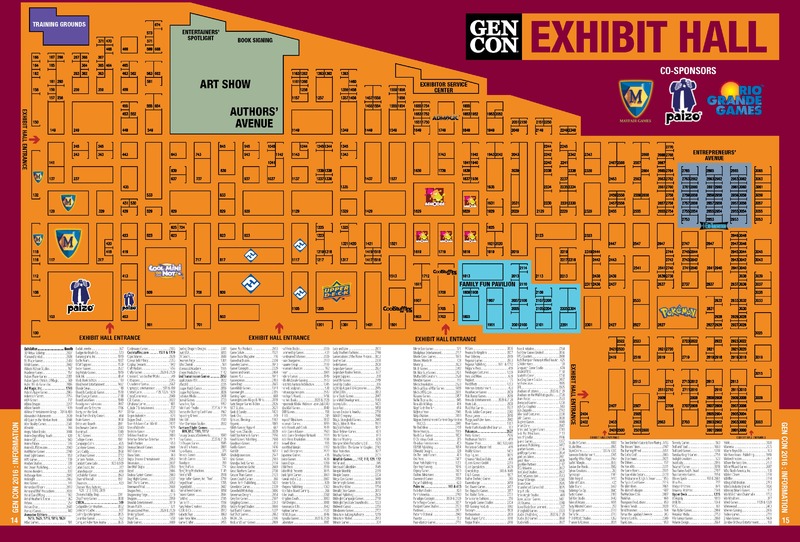 The exhibit hall from Gen Con 2016

Many attendees agreed that Gen Con had a good run in Milwaukee.  People had fallen in love with not just the convention, but many of the flavors of the city that hosted it.  Still, issues with space at the convention center and the lack of hotel rooms necessitated a move.  In 2003, Gen Con was relocated to its present home of Indianapolis, Indiana.  Here, the convention has continued to grow, greatly increasing in attendance figures and event count.  As of 2017, Gen Con hosts more than 19,000 events.  Many Gen Con attendees have grown to appreciate the city of Indianapolis as they once did Milwaukee.  Yet as the convention grows, so do issues of space.  Gen Con has always been a fluid gathering that grows and changes with times in both large and small ways. As we pass the 50th anniversary of the convention, many look ahead to what Gen Con can become in the next 50 years.

*It should be noted that though the above discusses the main Gen Con event, there have been several spin off Gen Con events.  The 1970s and 80s saw Gen Cons East, West and South.  The late 90s and 2000s saw a series of European Gen Cons, a Gen Con So Cal and a Gen Con Australia.  Though none of these conventions are still running, they are still a part of Gen Con's history but only covered sparsely on this site.

← Project Introduction
How Do We Know All of This? →
A Brief History of Gen Con